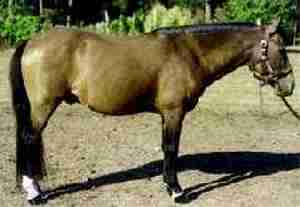 The Galiceño was introduced to the United States in 1958 making it relatively new. The Galiceño has been in the New World since the Spanish conquistadors brought horses to the continent in the early sixteenth century.

The Galiceño descended from the Galician of northern Spain and the Garrano of Portugal. It was among the first sixteen horses landed by Hernando Cortes when he invaded Mexico from Cuba in 1519.